Why do I have Trichotillomania? 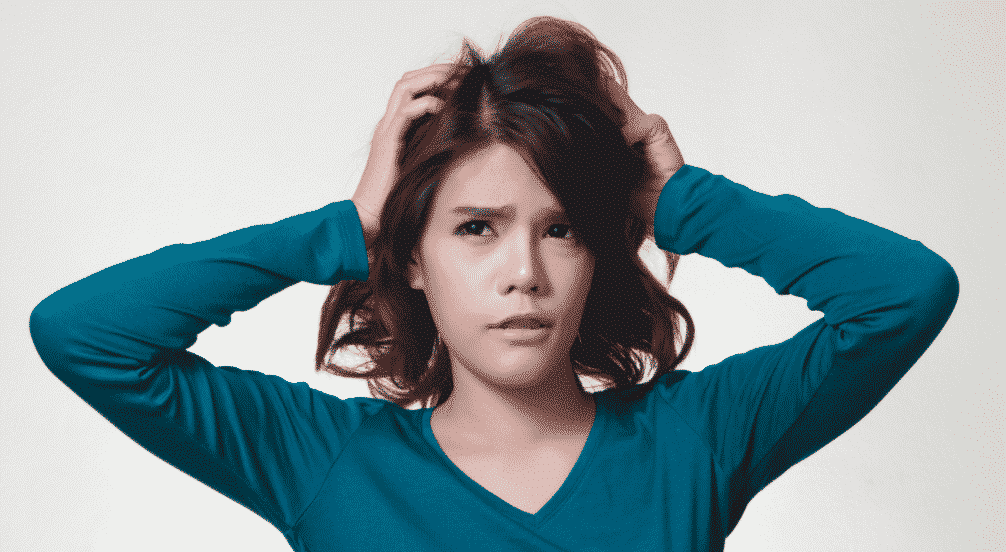 The hair pulling disorder trichotillomania affects more people than you might think. The causes for it are still not completely defined. Many people with the disease ask themselves and our expert Sheila: Why me? Why do I have trichotillomania?

Most likely, trichotillomania is the result of several factors coming together. The disorder may be related to abnormalities in the brain pathways. These pathways connect different areas like emotional regulation, movement, habit formation, and impulse control. Some patients also have to deal with depression and anxiety, which could be a reason for the disorder. Trichotillomania is slightly more likely if someone else in the family is affected. Read on to find out more theories about trichotillomania causes.

The hair pulling disorder can be an expression of negative or positive emotions.

For some people affected by trichotillomania, hair pulling is their way of dealing with negative feelings. Those negative feelings can include stress, anxiety, tension, loneliness, boredom, frustration or fatigue.

The hair pulling disease can also be related to positive feelings. Affected people find pleasure in pulling hair. It satisfies them and provides a major level of relief. As a result, they continue pulling hair in order to keep that positive feeling. 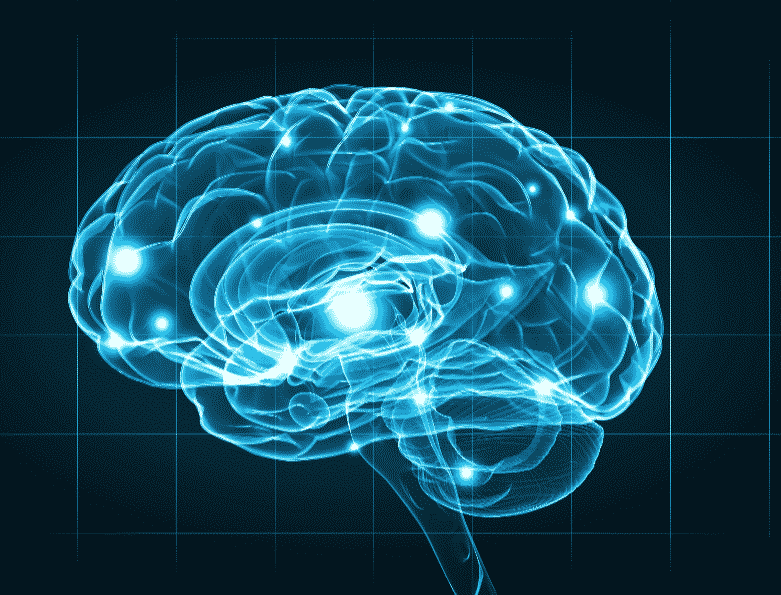 Imbalance in the brain Researchers think trichotillomania could be the result of structural or functional abnormalities in the brain. Subtle changes in different areas of the brain can affect the development of habitual behaviors and the ability to stop inappropriate or unwanted behaviors once they show up. As the results of the studies are different, the structural or functional brain abnormalities associated with trich and their role in it requires more research to be better understood.
OCD Some scientists think trichotillomania is a subcategory of OCD. OCD is known as obsessive-compulsive disorder, and has similar symptoms to trichotillomania symptoms. The disease OCD is caused by certain chemical imbalances within the brain. Those chemical imbalances could also be proven to be a factor of trichotillomania.. For now, it’s only a theory. Addiction For some people, hair pulling can be a form of addiction. The more affected people pull hair out, the more they want to keep on doing it and the harder it gets to stop. Conclusion Even if the causes for trichotillomania are not clear yet, there is one thing that is clear: it’s not your fault! Trichotillomania is a disease that can affect basically anyone. It’s time to embrace the hair pulling disorder as a part of who you are. There are trichotillomania treatments such as medication and therapy. Having trichotillomania does not mean you are not beautiful. Our trichotillomania expert Sheila provides professional solutions for those struggling with bald spots or thinning hair. Book your private consultation in our salon and we can assure you we will make your hair look great!
Book a Trichotillomania Consultation

And Receive 15% off your first service.

For first time clients only.

By continuing to use our website you are agreeing to use cookies, we’ve made a few small changes please review.